- Me after experiencing any enriching media

Time for another weekly post. I'll be honest with you: I have no idea what to talk about next week. It's going to be a surprise for all of us! Especially for me. Help.

Anyway! I mentioned last week I'd be talking about influences on the game. As I've mentioned before, Toumayhem has been on and off the works for quite a while. More years than I'd like to say. Sorry. It's no surprise then that I've had a lot of time to read books, play games, and just... huh... witness things.

Fun fact: Toumayhem is partly based on a true story! No, not the murders. No, not the horrible glimpses of a terrible future, either. I'd like to say "The idea came to me in a dream", but there was no dream, no sleep either, as I spent my first year in college in a dorm where you either joined the system or people... ignored you... and called you... a ghost...? Does this remind you of anything?

I was young and immature, and most of my peers were too (or maybe they weren't, it's not like we knew each other at all). All in all? Terrible year. But I had still had some amazing friends (OUTSIDE THE DORM), and this idea kept roaming around my brain... until I just couldn't bear it any more and shaped it into a story.

In my sleepless nights in the dorm, I also played most of the games Uchikoshi had out in a language I could understand. I don't think it's a mystery, I'm very into Zero Escape and the Infinity series. 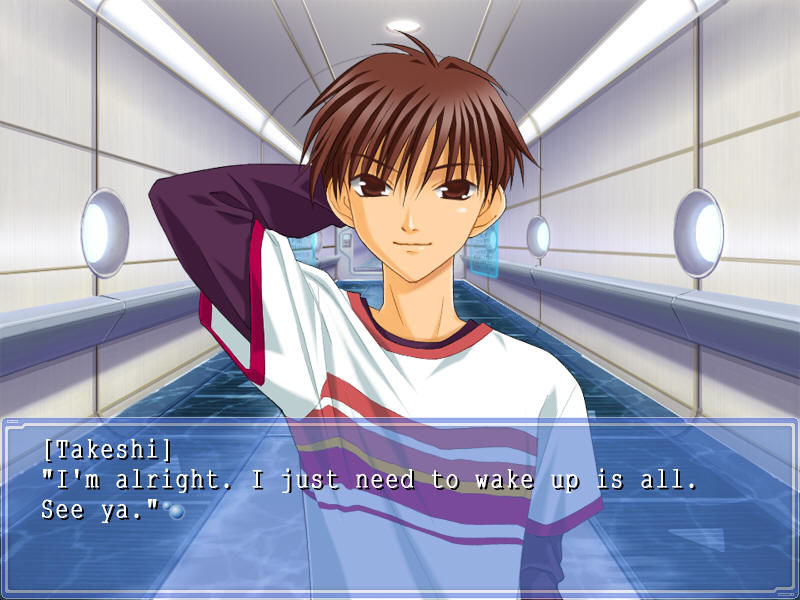 It's also how I started to appreciate visual novels as a medium! I was already into Ace Attorney and grew up with adventure games and gamebooks, but I wasn't familiar with the genre yet. That first 999 playthrough opened a door to a whole new world for me... and that's why Yuki's birthday is on the 17th of November: the same as Kotaro Uchikoshi!

The book that single-handedly influenced most of Toumayhem has to be Edwin A. Abbot's Flatland, and I urge you all to read it. 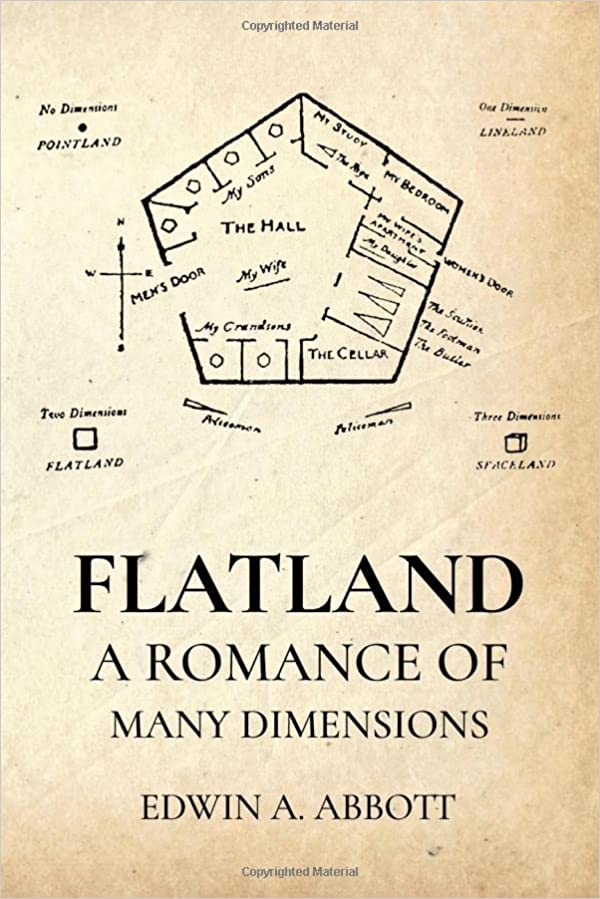 It also influenced ME, who lacks a good grasp on 3D abstraction and who could finally figure out things that seemed black magic before. They still do. This is why you won't catch me dead making a 3D game by myself. I owe to Flatland all Professor Ootou's ramblings about ghosts and whatnot!

Hope this was interesting! Please read Flatland, it's short.

See you next week!